At Sydney Drug Lawyers, we pride ourselves on being Sydney’s best drug defence team.

Our specialist drug defence lawyers are passionate about the law and possess the experience and expertise to defend all types of drug charges – and in many cases get charges dropped before they even reach court.

Our lawyers have exceptional courtroom skills and an excellent rapport with members of the legal profession, enabling us to consistently get the best results for our clients.

We fight for justice in cases that other lawyers have deemed ‘unwinnable,’ often helping our clients to avoid a criminal record.

Our team currently comprises seven expert drug lawyers, each of whom possesses a wealth of experience in order to ensure that our valued clients get the level of service that they deserve.

So whether you’ve been charged with small possession or commercial drug importation, look no further. 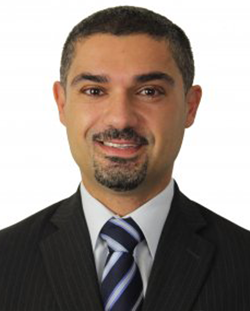 Mr Ugur Nedim is the Principal of Sydney Criminal Lawyers®.

He has a distinguished career as an exceptional criminal defence lawyer and has been recognised by the Law Society of NSW as an Accredited Criminal Law Specialist for since 2005.

He excelled academically – completing a combined Bachelor of Laws / Bachelor of Arts degree, then a Graduate Diploma in Legal Practice and finally a Master of Laws degree at Sydney University achieving a rare ‘high distinction’ grade average.

He commenced practising as a courtroom criminal defence lawyer in late 1998; independently representing clients in a range of criminal & traffic cases.

Mr Nedim has represented clients in some of Australia’s highest profile and most difficult criminal cases, including:

Mr Nedim is a dedicated, knowledgeable and persuasive criminal lawyer who is respected by magistrates, judges and prosecutors.

He fights hard to have cases ‘dropped’ and is consistently able to defend and win serious criminal cases that other criminal lawyers are unable to win (see Recent Cases).

Mr Nedim has conducted 4000+ local court cases over his career, with a particular emphasis on:

However, he now focuses on serious and complex crime, with a special emphasis on corporate crime and investigations, large-scale fraud, commercial drug importation and supply, and murder/manslaughter cases.

Mr Nedim is a true specialist because he has always practised as a criminal defence lawyer – not a prosecutor, general lawyer or commercial lawyer, which have little relevance to high quality criminal defence work. Over and above this, he has independently carried his cases from start to finish since the start of his legal career – undertaking advocacy (courtroom) work where other lawyers may need the assistance of others.

Mr Nedim has developed specialised procedures, methods and techniques to achieve desirable outcomes for his corporate and individual clients.

He is respected for his ability to grasp large volumes of complex material, identify the relevant issues and formulate winning strategies, and his high-quality work is consistently praised by magistrates, judges and clients alike.

With Mr Nedim, clients can rest assured of receiving the best defence whatever their particular criminal or traffic case may be. 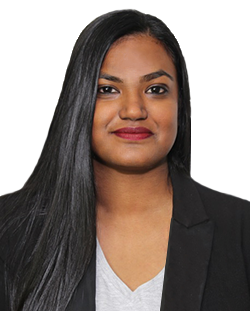 Ms Sherleen Chand is a Senior Criminal Lawyer with an impressive and varied career, which has seen her involved in Australian Taxation Office prosecutions all the way up to preparing and defending complex criminal trials.

With a strong work ethic and considerable specialist criminal law experience, Ms Chand is known for her thorough preparation of cases, high level of client service and exceptional presentation inside the courtroom.

She is respected by magistrates, judges and prosecutors alike for her ethics, professionalism and cutting edge knowledge of criminal and traffic law. She is an impressive advocate inside the courtroom and a persuasive negotiator when dealing with police and the DPP, which allows her to have cases dropped when others may fall short.

Ms Chand’s experience ranges from Local Court hearings, to sentencing hearings in the Local and District Courts, severity and convictions appeals in the District Court, bail applications in the Local, District and Supreme Courts, and instructing counsel in lengthy jury trials.

She goes above and beyond when it comes to trial preparation, giving clients the edge when they are facing one of the most important events in their lives.

She keeps her clients updated and informed throughout criminal proceedings, helping to ease their burden however difficult their situation may be.

Ms Chand’s clients benefit from her work ethic, professionalism and demonstrated commitment to their interests. 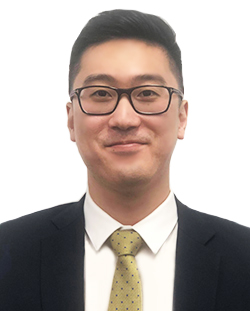 Kent Park is a highly sought-after criminal defence lawyer who is well respected by colleagues, prosecutors, magistrates and judges alike.

Kent joined our defence team after having been employed for a number of years in a boutique criminal defence firm in Sydney, and has many years of experience representing clients in a range of criminal law and driving cases.

Kent is widely-recognised as a formidable courtroom lawyer with the ability to formulate and implement defence strategies that result in cases being dropped or, when they proceed to defended hearings or jury trials, dismissed on legal or evidentiary grounds.

He appears in a wide range of cases, from drug possession, driving driving, assaults and apprehended violence orders to commercial drug cases, sexual assaults, manslaughter and murder cases, in all levels of the court system and a range of tribunals.

He also appears and advises in matters involving the Independent Commission Against Corruption (ICAC).

Kent’s career-long specialisation in criminal law has enabled him to develop a thorough knowledge of this complex and ever changing field of the law, and to implement that knowledge in order to achieve optimal outcomes for his clients.

His proficiency in criminal law has led to his appointment to both the Summary and Indictable Criminal Law Panels of the Legal Aid Commission of NSW.

Kent is passionate about the interests of his clients, which is reflected in his outstanding track record of results and client satisfaction – and he is committed to ensuring that his clients are kept informed and protected from the start to the finish of their cases. 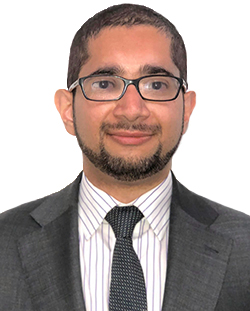 Fahim Khan is an exceptional criminal defence lawyer with several years of experience in a wide range of criminal law and traffic cases. Over the years, Fahim has built a reputation as a highly knowledgeable, strategically-minded lawyer and a formidable courtroom advocate. He regularly appears in courts and tribunals throughout New South Wales, from the Children’s Court to the Supreme Court and NSW Court of Criminal Appeal.

Fahim is known for his expertise in complex crime, having developed an outstanding track record in successfully defending commercial drug cases, sexual assaults, complex fraud and murder allegations. His in-depth knowledge of procedural and evidentiary requirements, as well as legal defences, allows him to identify deficiencies in the prosecution case, and to formulate and implement strategies that regularly lead to serious criminal charges being withdrawn and thrown out of court – including in situations where clients have been advised to plead guilty by other, less-capable lawyers.

In addition to serious crime, Fahim represents clients in a range of Local Court cases including drink and drug driving, licence appeals, unlicensed driving, drug possession and small supply, larceny, fraud, sexual touching and all types of assaults and AVOs. He is a highly sought after lawyer who is respected by prosecutors, magistrates and judges alike and is passionate about ensuring his clients receive the strongest possible legal representation, whatever their case may be. 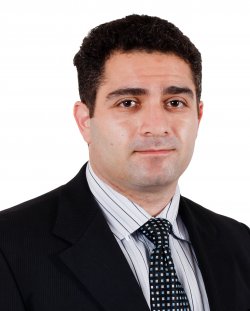 Mr Ender (‘Eddie’) Nedim is a Highly Respected Senior Criminal Defence Lawyer.Eddie has over a decade of experience in criminal defence and has produced a string of enviable results in serious criminal cases – especially murder, sexual assault, fraud and commercial drug cases.

Many of the clients in those cases were previously advised by other criminal law firms that they had little or no chance of success.

Eddie is a highly astute defence lawyer with an in-depth knowledge of criminal law, practice and procedure.

He has the rare ability of being able to get criminal cases dropped when the prosecution evidence appears to be strong.

He regularly achieves this by:

Issuing subpoena to obtain all potentially relevant materials,
Thoroughly interviewing witnesses and obtaining relevant statements,
Undertaking views where appropriate,
Engaging forensic experts where appropriate,
Comprehensively analysing the prosecution evidence in the context of case-law and legislation,
Ascertaining factual, legal, procedural and technical problems,
Drafting submissions to the prosecution in terms of those problems, and then
Exerting immense pressure for withdrawal – often foreshadowing applications for defence costs if cases are not withdrawn.
He is relentless in pursuing successful outcomes for his clients.

He also has an outstanding record of winning serious criminal trials when they proceed.

As a testament to his expertise, Eddie is often consulted by other criminal lawyers for advice on criminal law practice and procedure; especially for guidance on defending and winning complex cases.

He is frequently referred difficult matters which are best handled by someone with Eddie’s level of criminal law knowledge and experience. 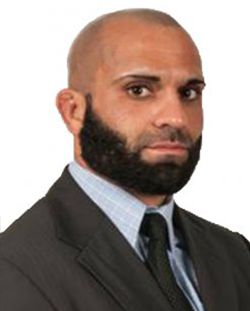 He also assists Barristers during difficult and complex Defended Hearings and Jury Trials.

Clients benefit from Deniz’s cutting-edge legal research skills, his excellence at briefing medical and forensic experts and his commitment to ensuring that our cases are thoroughly prepared for Trial. 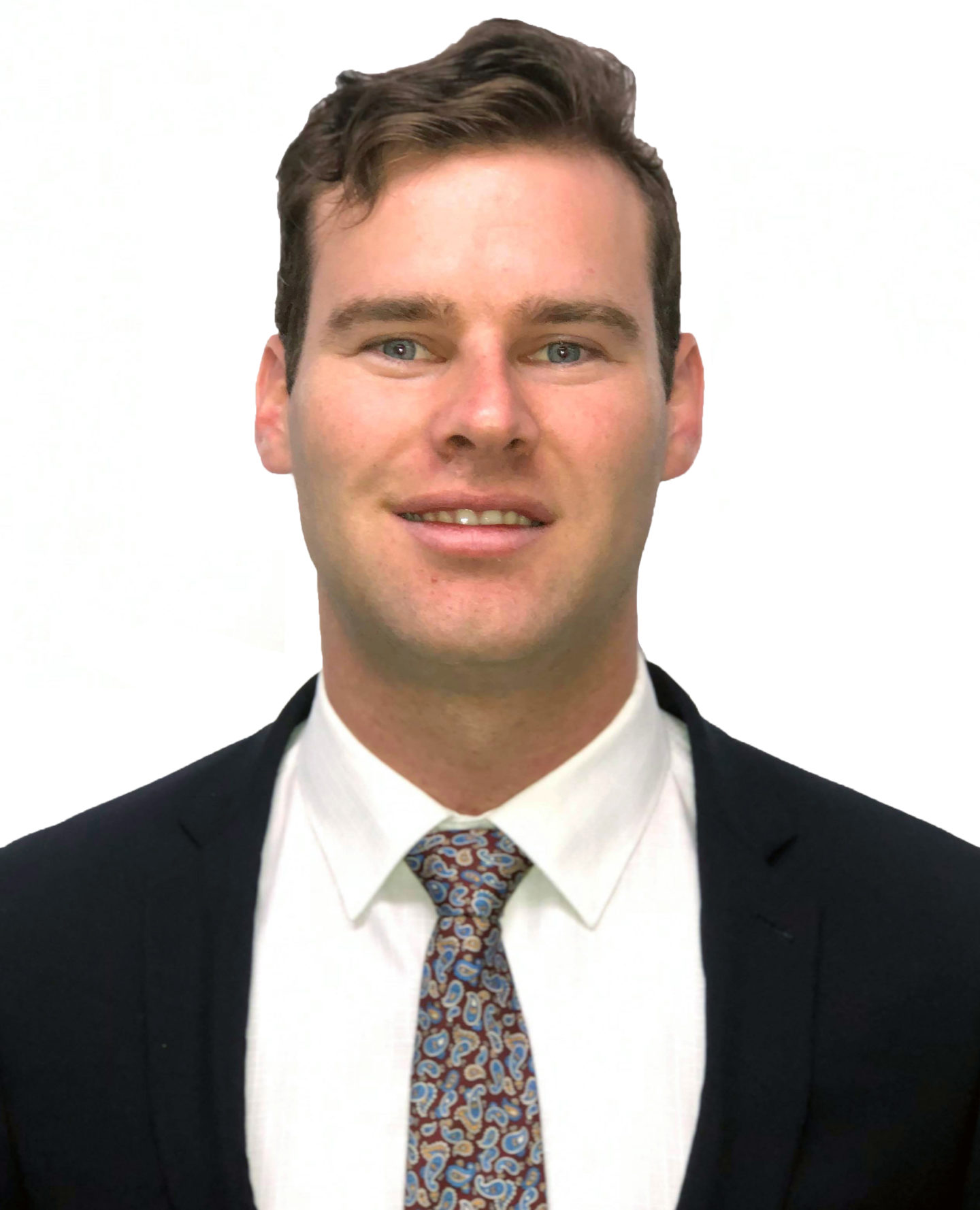 Patrick O’Sullivan is an experienced criminal defence lawyer who moved up to our profession-leading team after working for two other boutique specialist criminal defence firms in the Sydney CBD, where he was exposed to a large number of serious and complex criminal cases over a considerable period of time.

Patrick has been responsible for wide range of cases over his career, from murder, robbery in company, kidnapping, sexual assault and commercial drug importation, down to less-serious cases such as drug possession, assaults and AVOs, drink and drug driving, and driving whilst disqualified.

He is an exceptional courtroom lawyer, having successfully represented clients in many local court defended hearings, sentencing hearings in the local and district court, severity and conviction appeals in the district court, and bail applications in the local, district and supreme courts.

He is also vastly experienced in preparing and instructing barristers in complex District and Supreme Court jury and judge-alone trials.

Patrick is an affable lawyer who has his clients’ interests at heart at all times. His commitment and dedication are reflected in his outstanding track record of results, as well as the trust and confidence he instils in those he assists.

He is passionate about ensuring that his clients are kept thoroughly informed throughout the court process, and applies his impressive grasp of criminal law and procedure to developing and implementing defence strategies that achieve exceptional results. 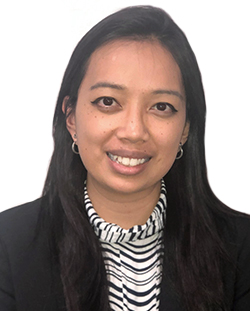 She is also vastly experienced instructing barristers in serious and complex District and Supreme Court trials.

Mariecar’s clients benefit from her knowledge and understanding of the criminal justice system, both within and outside the courtroom, and her dedication in ensuring that her clients achieve the best possible outcome, whatever their criminal or traffic cases may be. 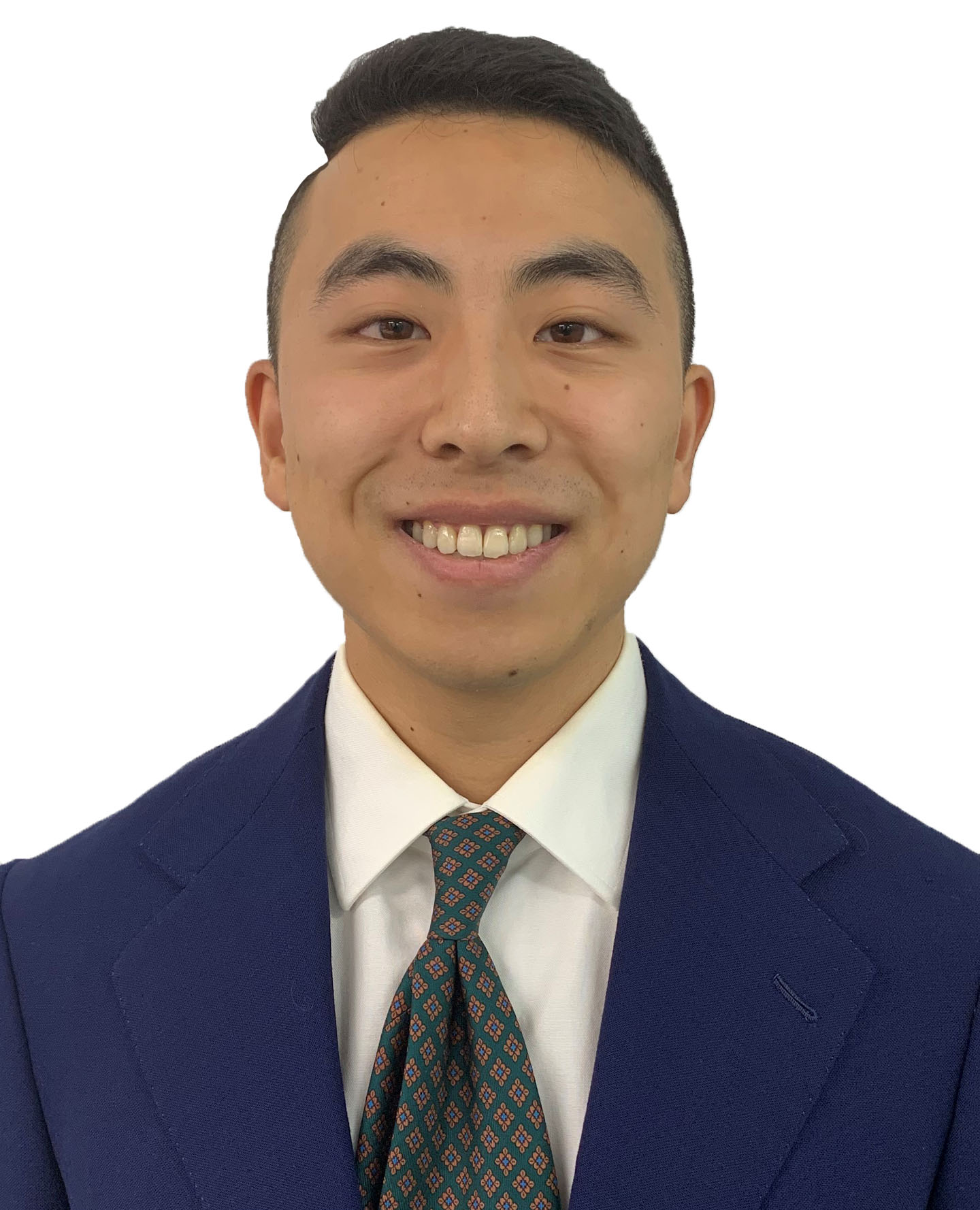 Mr Fred Xikun Cao is a criminal defence lawyer with significant experience representing clients at all levels of the justice system.Fred was responsible for the criminal law division of a large city-based law firm before joining our criminal defence team.

He is a knowledgeable, passionate and highly-respected criminal defence lawyer with an exceptional track record of defending a wide range of matters, from traffic cases such as drink and drug driving, licence appeals and driving whilst suspended or disqualified, to complex financial fraud, commercial drug importation, manufacture and supply, and serious assault and sexual assault trials.

Fred is a compassionate and dedicated lawyer who ensures his clients are kept informed throughout the court process, and his formidable courtroom skills have earned him respect both inside and outside the courtroom.

Fred’s Australian upbringing and Chinese heritage enables him to have a unique perspective into difficulties faced by different communities within Australia. He is well respected within the Chinese community and has perfect fluency in Mandarin Chinese.

He has a proven ability to to formulate and implement defence strategies that result in cases being withdrawn at an early stage or, in the event that they proceed to defended hearings or jury trials, result in not guilty verdicts.